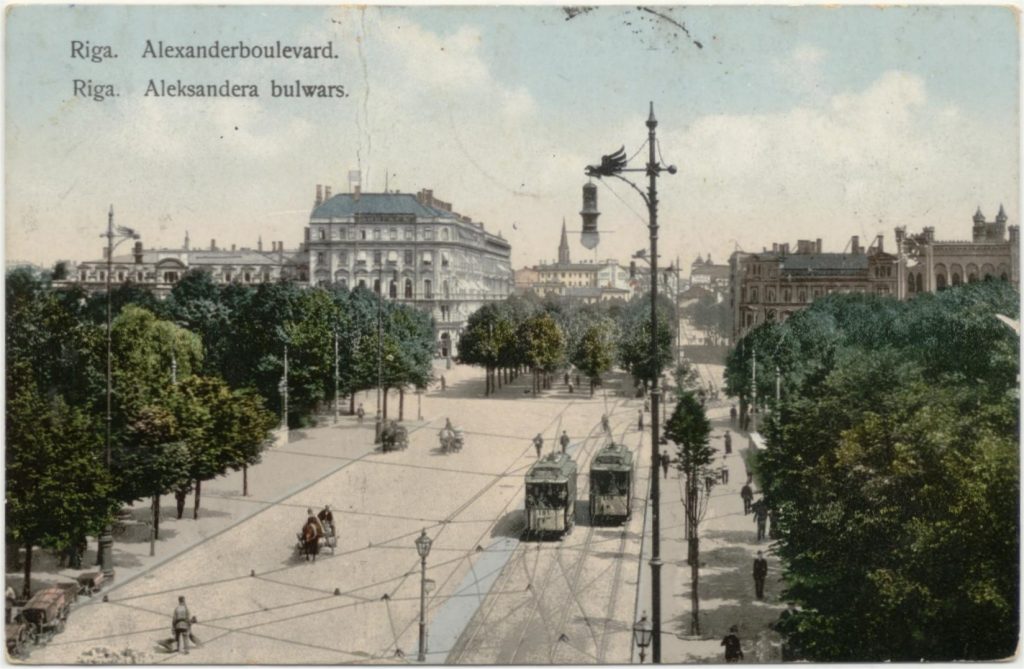 The main street of Riga: Alexander Boulevard.
The oldest name of this main street of Riga was Smilšu (sand)way. In 1812 the Alexander-arch was build on the street, a triumph arch in honour of the victory of Alexander I over Napoleon.
So the street was called around 1818 Alexanderstreet and in 1861 ‘Great Alexanderstreet’.
In the guide of Neumann -from 1908 (see literature below)- you can read that the tsar by this ‘Denkmal zu Ehren des beliebten Monarchen’ on 28 august 1818 held his entry to Riga after his return from Paris.
According this guide the building hindered the traffic -already then- and the Alexandergate was replaced to the end of the Alexanderstreet on the city-border.
In 1936 the triumphal arch is replaced to the park Viestura verplaatst (north of the Elizabethstreet). This park was the first public city-park, in 1721 on order of Peter the Great constructed as ‘Emperors garden’.
In 1870 a part of the Alexanderstreet get the name Alexander Boulevard, now a part of the Brivīdas Boulevard.
In 1923 the name Brivības-street, Freedom Street, is introduced.
During the German occupation in World War II the name became Adolf Hitlerstreet (1942 tot 1944) and the Brivīdas Boulevard became of course Adolf Hitler Boulevard.
In 1950 Brivīdasstreet, Brivīdasboulevard and -alley, Kalku and Svertuvesstreet were united to the Leninstreet. 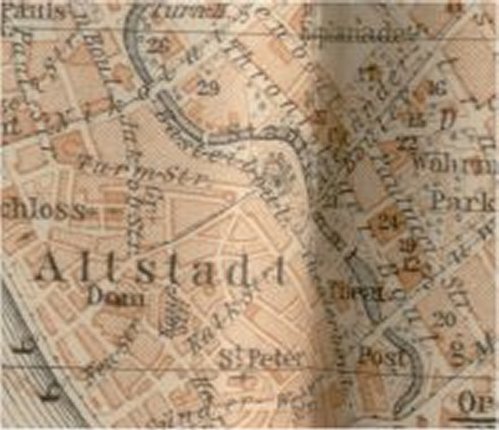 On a detail of the map in the Baedeker 1912 you see in the lengthening of Kalku street: Alexander Boulevard. In the street was also placed the Equestrian statue of Peter the Great, we have seen here before.

Here below a card from Riga to Middelburg (Netherlands) with the theatre of Riga:

The address-side of this card: 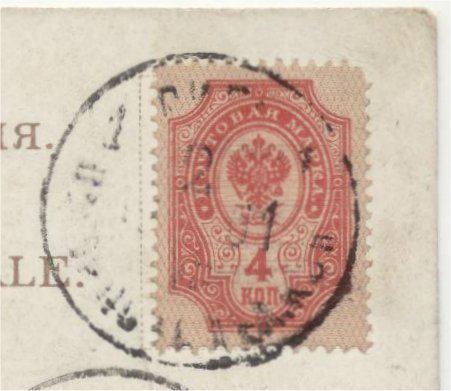 The postmark is Riga, but the date is not clear.

Pilsētas kanāls, the city’s old moat, once protected the medieval interior from invaders: 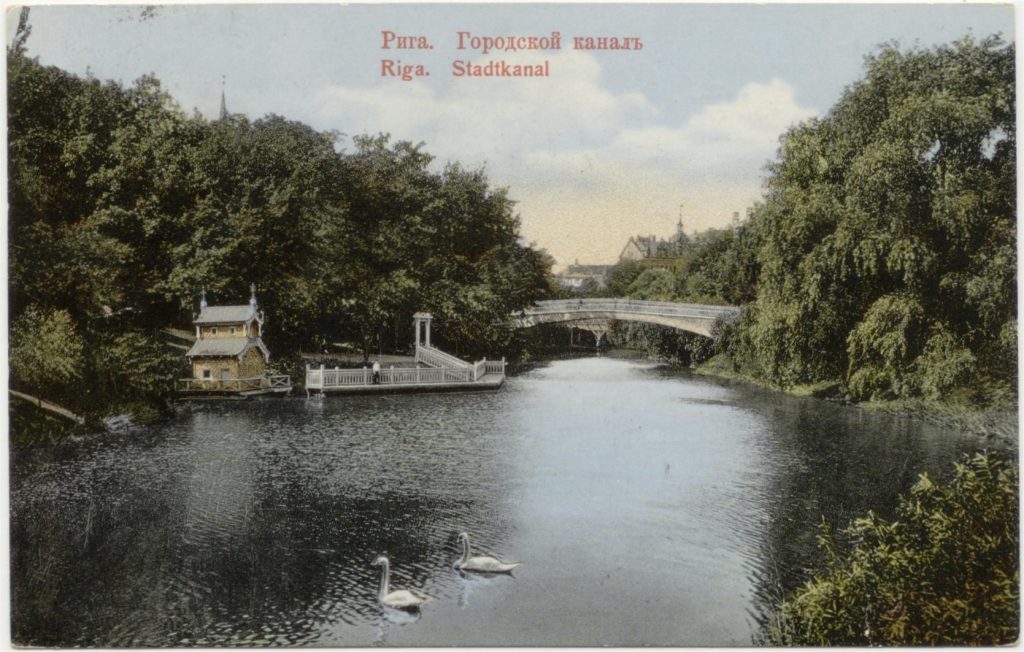 The adress-side of this card above:

Card with a view on the Powder Tower in Riga.
In 1919 the War Museum was established in it. The Powder Tower was restructured in the years 1937 to 1940 when it was included to the structure of the Latvian War Museum.

The origonal name is Sand Tower, built in 1330.
It was destroyed by invading Swedish troops in 1621, but rebuilt -the present appearance- in 1650.  In the 17th century it was named the Powder Tower due to gunpowder stored there.

The card here below is sent from Riga, November 12, 1913, and shows the Riga Cathedral:

The address side of the card above