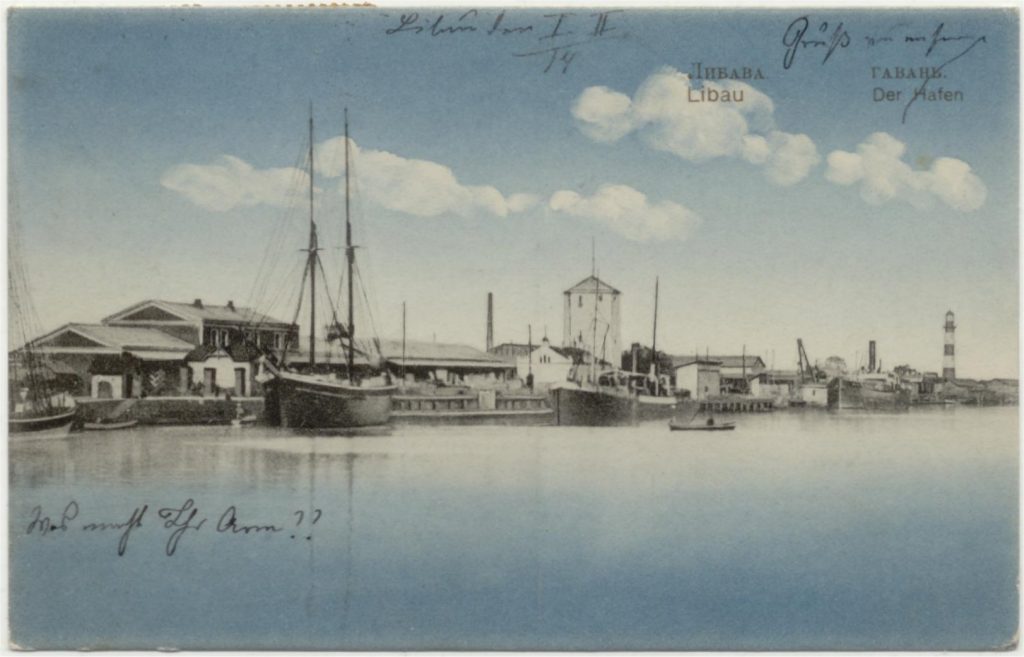 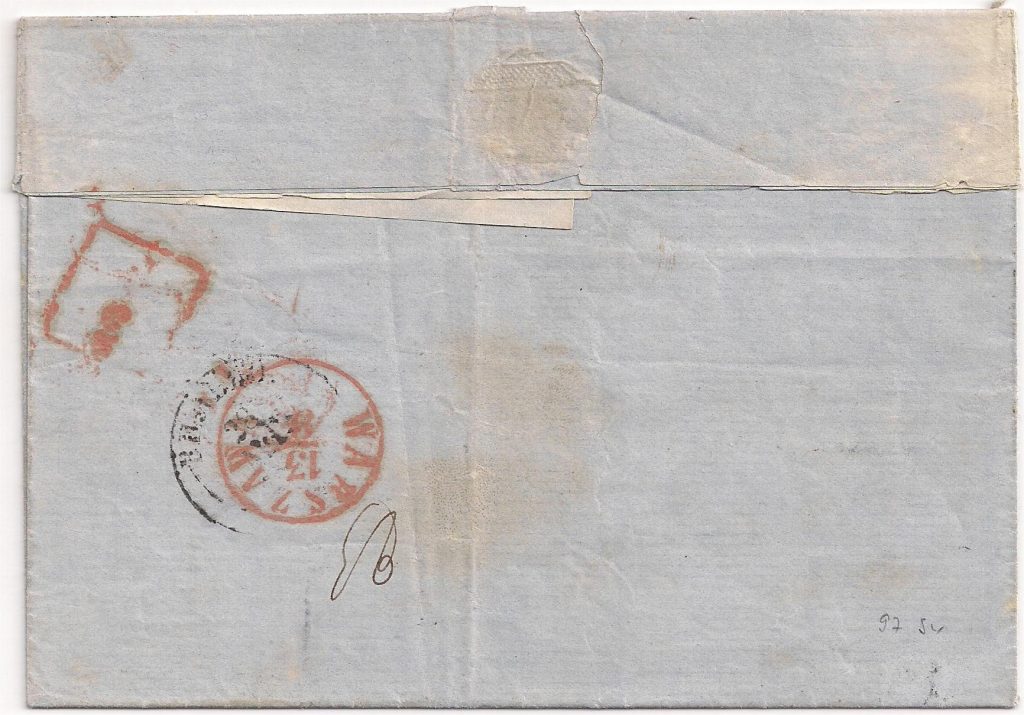 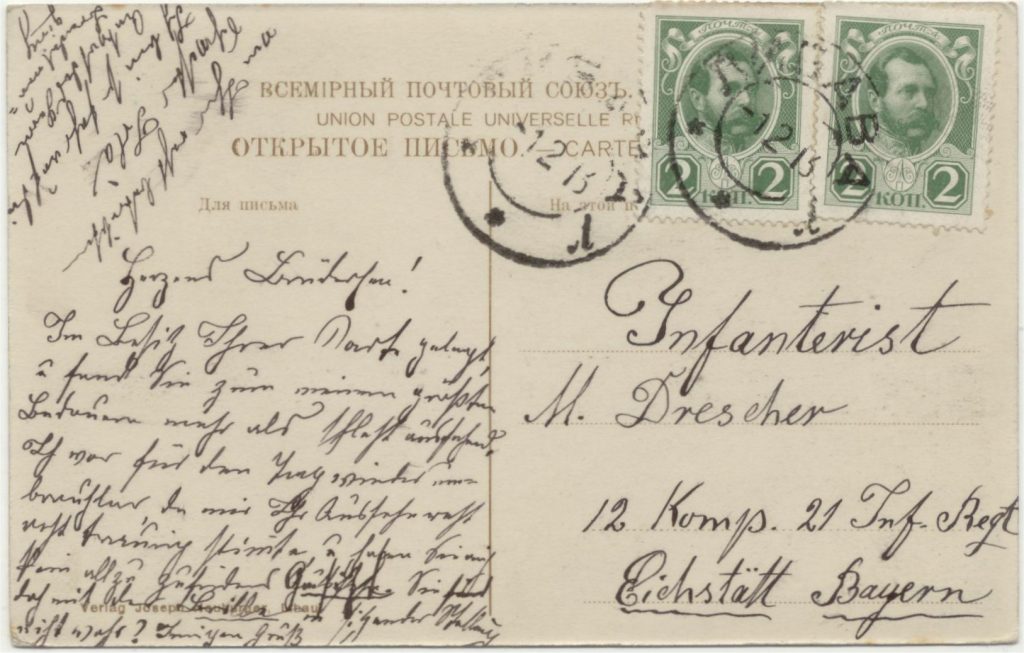 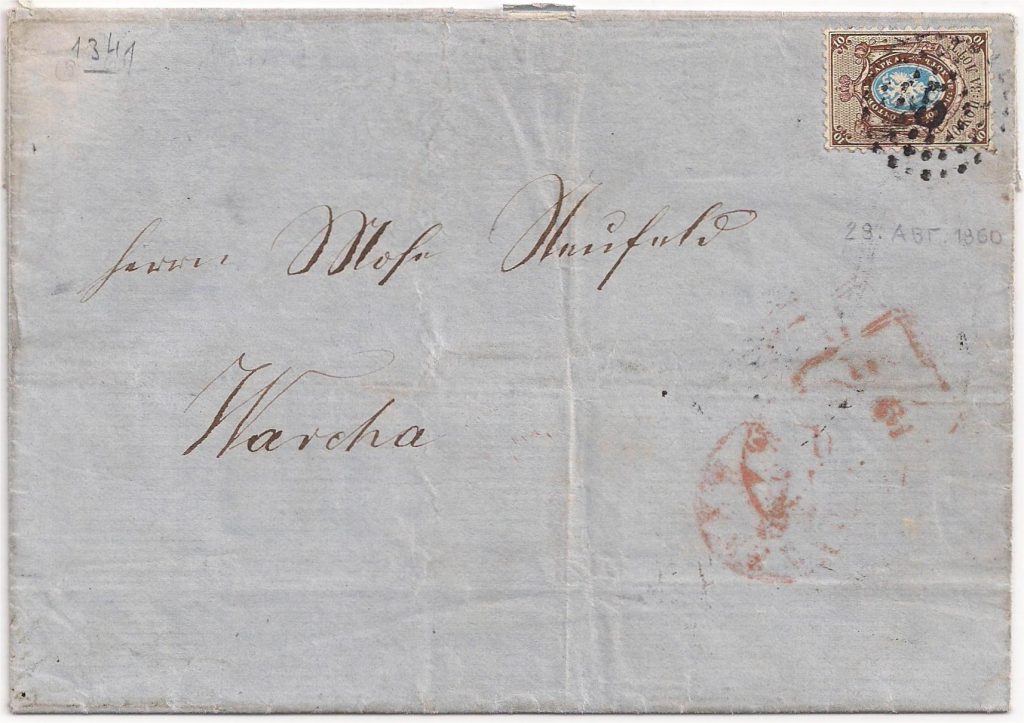 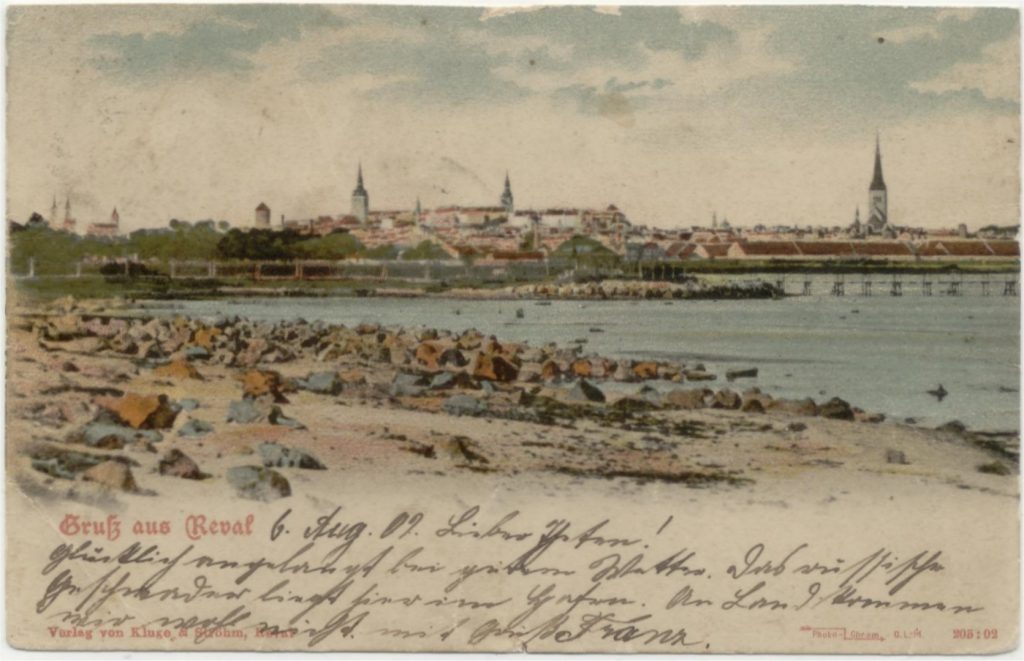 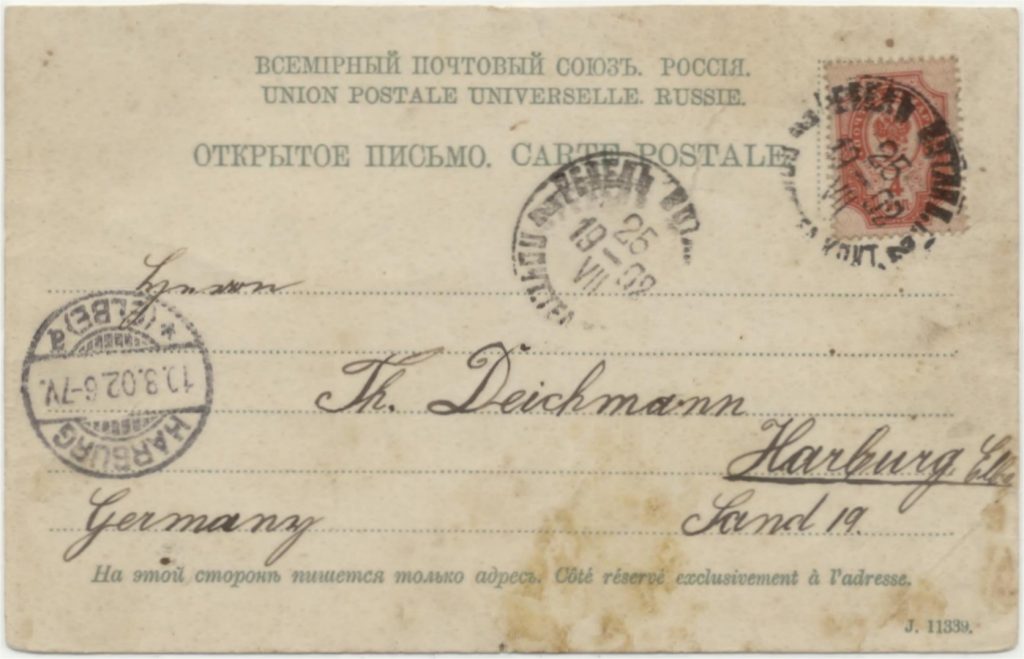 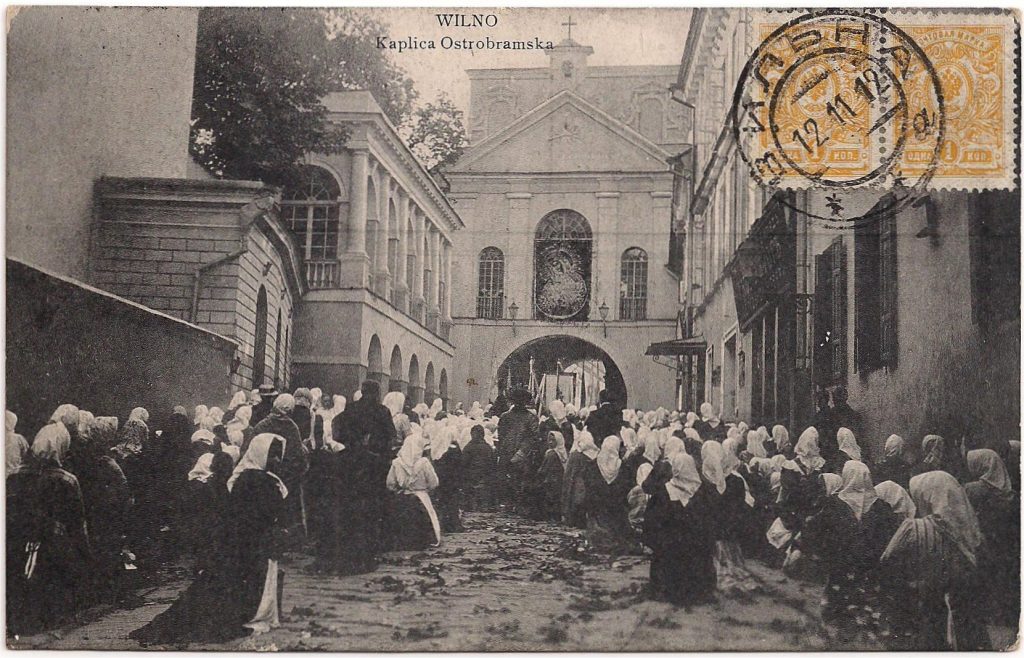 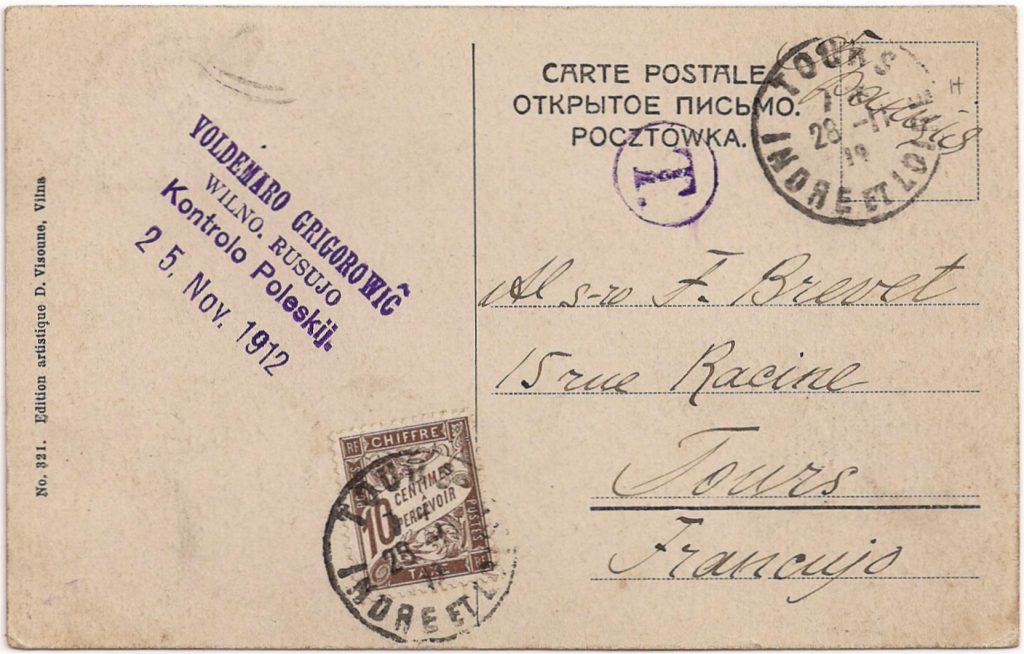 The philately and postal history of the Baltic Area, Estonia, Latvia and Lithuania includes much more than postage stamps and postal history in the period 1918-1940. For many collectors the postal history starts at the time of the Tsars, the Russian Empire. In this case the collection also includes postmarks of places, that lie in present-day Estonia, Latvia or Lithuania. Picture postcards of a place with the postmark of that place are the most beautiful. The railway post in the Baltic area with a wide variery of postmarks clearly shows that Imperial Russia was one big bureaucracy. Furthermore, postal stationery is printed for an institution or company in the Baltic area.

During the First World War, the territory of present Estonia, Latvia and Lithuania is a war zone and is in the end occupied by Germany. In the philately we collect of course the fieldpost in this period, but also a civilian post – with the Ob. Ost overprinted postage stamps- was set up.

After World War I and the Russian Revolution for the Baltic starts a turbulent period. The three Baltic countries are independent, but the boundaries are not the same as the borders of the present states of Estonia, Latvia and Lithuania.
The Estonian border walked further east: Ivangorod on the eastern bank of the Narva belonged to the Estonian town of Narva. After World War II Ivangorod changed administratively: not longer in the Estonian Soviet Republic and remained part of Russia after 1991. The same goes for a place like Perseri / Pechory.
In Lithuania Vilnius became the capital in 1918, but the place is in this perios many times occupied by other troops. Vilnius became the capital of the state Central Lithuania -with own postage stamps- and became with the surrounding area in 1922 part of Poland. During World War II, in 1939, Vilnius  was the capital of the still independent Lithuania.
The first postage stamps of Latvia (on the back side of German maps) and the first postage stamps of Lithuania (composed of what was available in the type case) are a special collection area.

Literature about the postal history:  here.

Other links: Postal history of the Baltic area