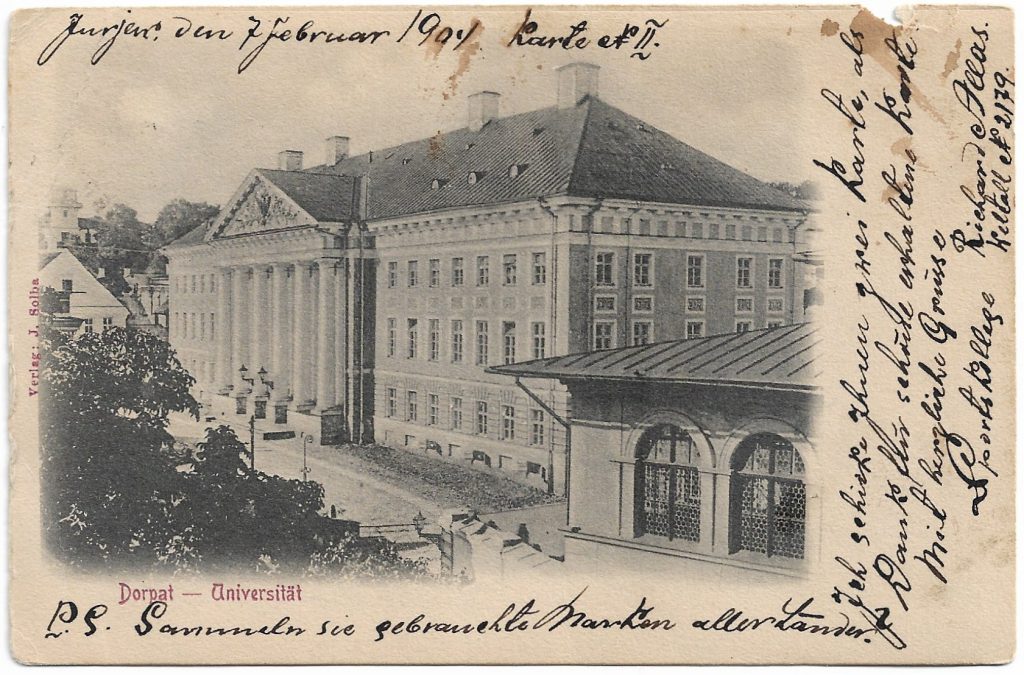 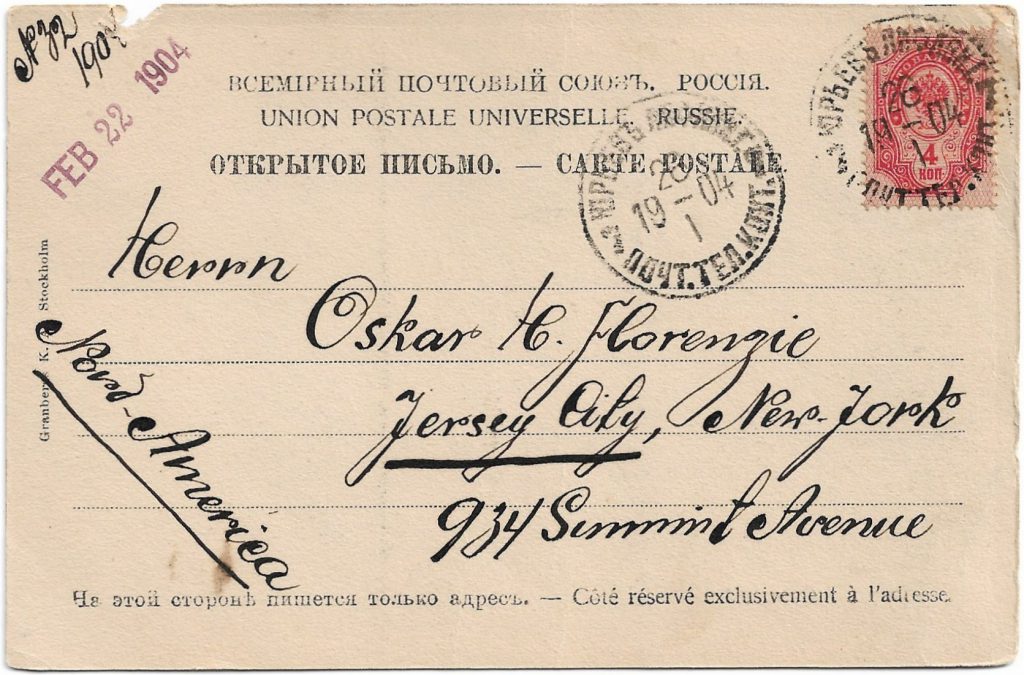 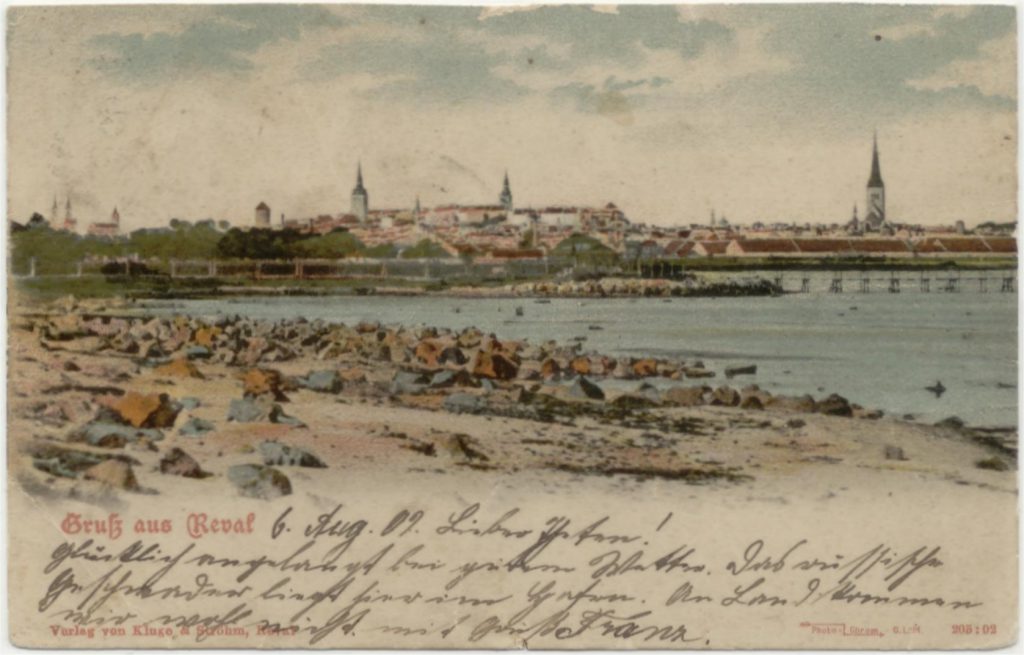 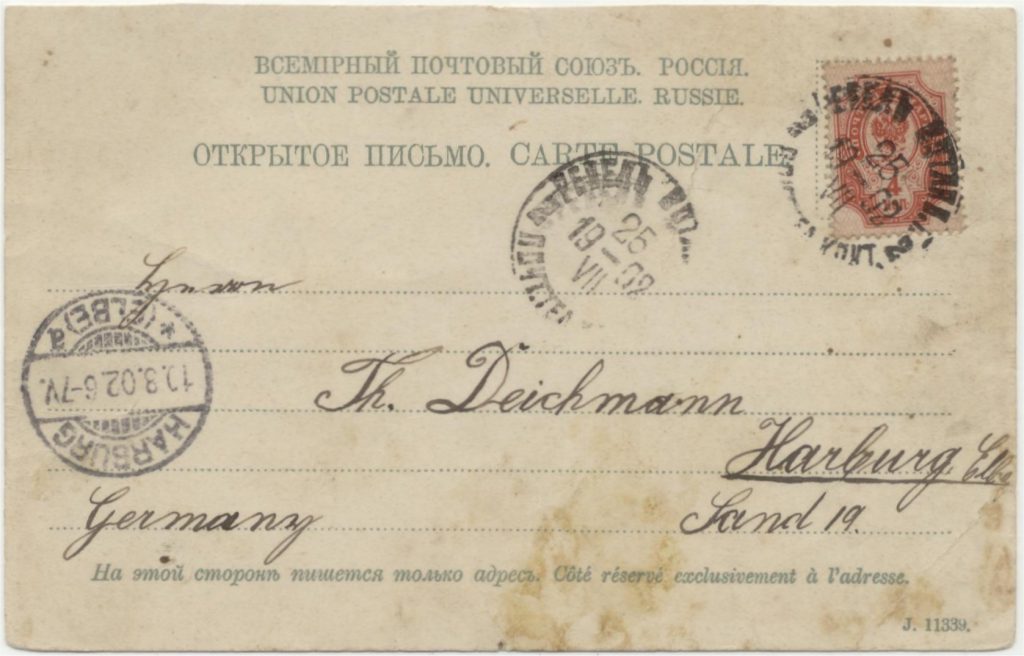 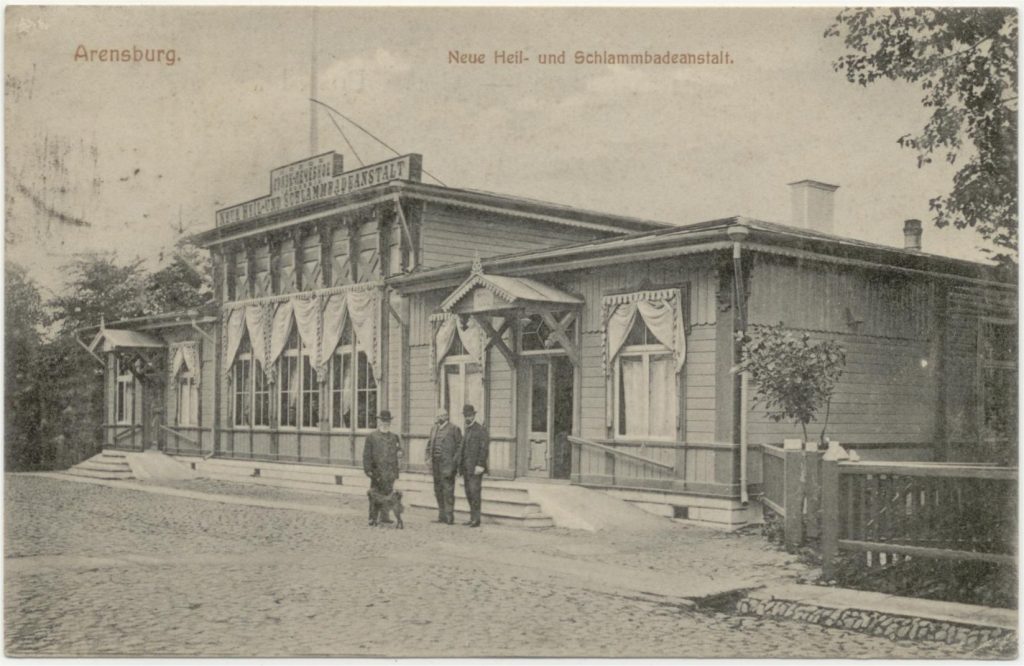 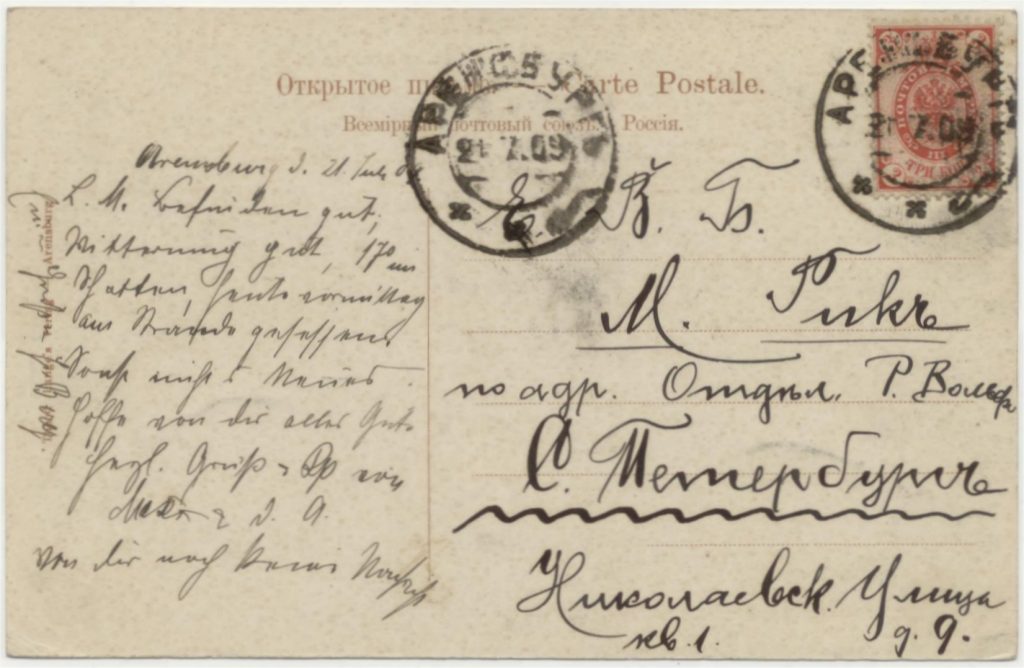 In 1709 Tsar Peter the Great defeated the Swedes and Russian troops invaded Estonia and Livonia. With the surrender of Tallinn in 1710 the postal history of Estonia is part of the postal history of Imperial Russia. The peace of Nystad (1721) assigns Livonia and Estonia to Russia. The northern part of present Estonia became the Russian government Estonia with capital Reval (Tallinn). The southern part of present Estonia became the northern part of the Russian government Livonia with capital Riga.
In the Baedeker guide Russia (edition 1914) is descibed Western Russia (Baltic Provinces): “The inhabitants of Livonia are (as in Courland) Letts, with some Esthonians in the N. part of it …” (p.32)

Route 12 in this Baedeker is From Riga to Reval a. By railway via Walk and Dorpat. In the description of Walk (p.68): “The train now leaves the Latvian part of Livonia for the Esthonian, ..”.
Also now Walk is Latvian place on the north border with Estonia. Valga is the place on the southern border of Estonia. In 1920 the city Wak is separated in Latvian Walk and Estonian Valga. On December 21 2007 all border-crossing points are removed (with the Schengen treaty).

EESTI
The EESTI-handbook of Hurt and Ojaste is the handbook about Estonia. In the book type 1 are the eo-philatelic and type 2 the numeral dot postmarks.
The first groups of circular date-stamps are: