During the Soviet era, a large number of illustrated postcards is issued as a postal stationary, including Palanga theme.
Stamped -ansichtkaarten, relating to Lithuania, can be found in the catalog “Ženklinių Pasto Atvirukų: Katalogas 1960-1991”. The catalog distinguishes cards with illustration (postcards), occasion (greeting) cards and cards with symbolic meaning. 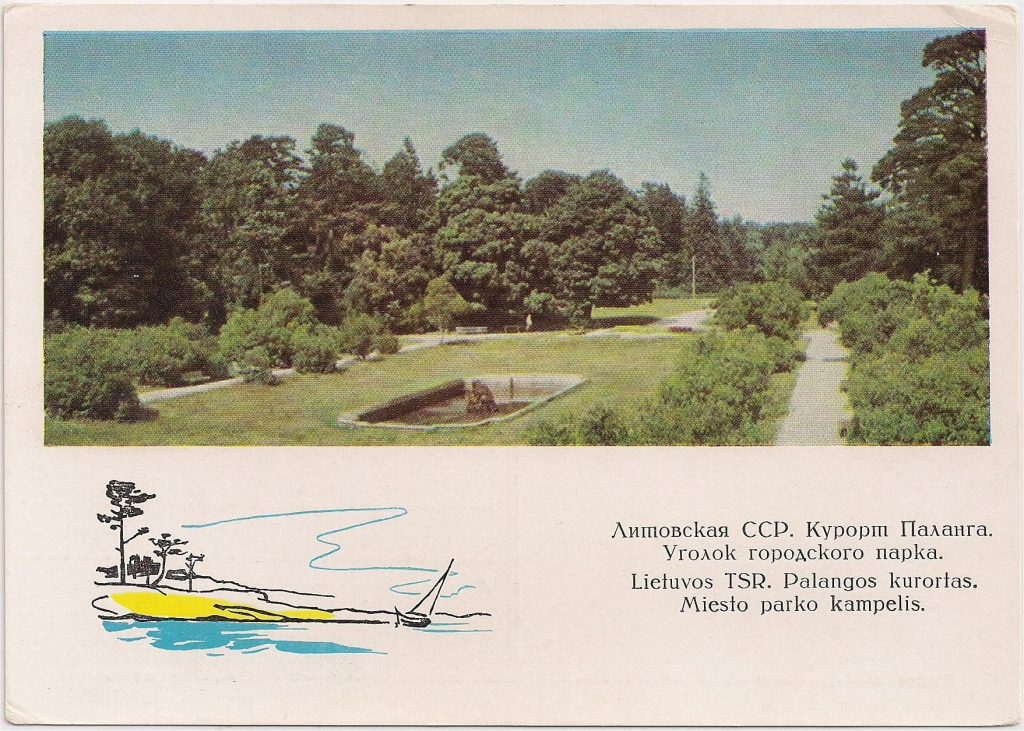 The address-side of this postcard: 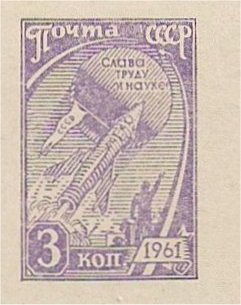 The card above: clearly type I.

Four series ‘illustrated postcards’ are in this period issued with this imprinted stamp:

Pakketten
The cards are also sold as a package: 10 pieces. Official numbers are basically unique numbers, but there are exceptions. The cards of the pack have the same publication number. Palanga was a tourist destination and therefore eligible for the issuance of such a package.

Lit. 3 An overview of Latvian postmarks on the site of Juris Mors www.latphil.se